When you think of ballet, maybe you imagine soaring jumps, lighting-fast turns, gracefully sweeping arms and superhuman balance… and, of course, pointed feet. Maybe you imagine falling asleep—but this streaming of La Fille Mal Gardée can wake you up to the dazzling athleticism, emotion, and fun of ballet. Ballet has its roots in the court dances of Louis XIV, but took its current form as a performance dance technique during the Italian Renaissance. Different schools, mainly Russian, French, Italian, and British, created different styles and choreographies, based on the same ancient, well-preserved technique. The artform is preserved and reimagined in classical ballets such as La Fille Mal Gardée, which tells the comic story of Lise and Colas’ forbidden love. The version we are watching is fairly recent, by the standards of classical ballet; it was staged by Sir Frederick Ashton for the Royal Ballet in 1960. The Royal Ballet is one of the world’s most renowned ballet companies, equally well-known for flawless performances of classical ballets, as for their contemporary ballet works set to modern music. The British style of dance is known for technical precision, stark elegance, and sparkling musicality. Still, every dancer has their own touch. Lise is danced by the Russian Natalia Osipova, who is known for her fantastic “ballon,” or the way her jumps seem to defy gravity. Colas is danced by the Australian Steven Mcrae, best known for his speed. See what stands out to you about the individual dancers, what moods the music and choreography evoke, and if you notice Sir Ashton’s clever allusions to British folk dancing in La Fille Mal Gardée. 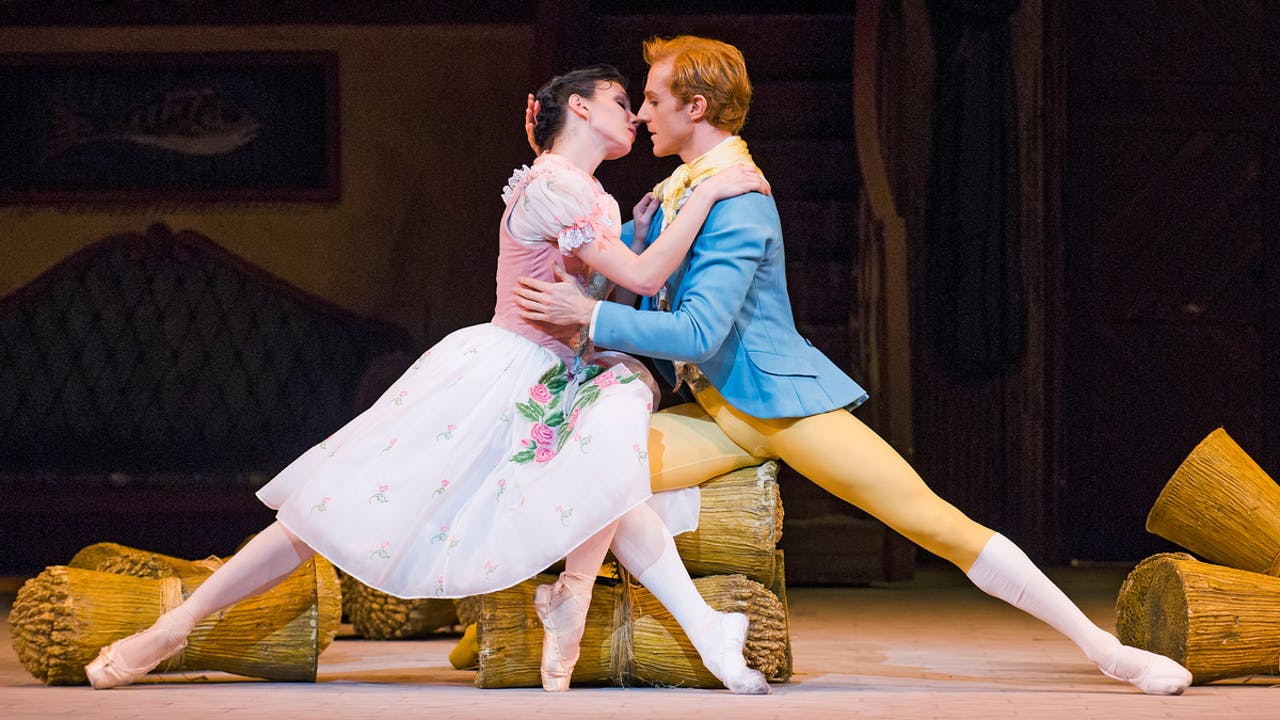 If this background story made you curious about this ballet performance, sign up via the link in the event to watch it together.

CALL FOR SUBMISSIONS | #Synapsium2023 Did you go w

Dear all, The Activity Committee is happy to anno

The Christmas Market after movie 🍿 Thank you t

✨ Master's Gala ✨ For the first time, we are

Ho ho ho! Christmas is coming soon, which means i